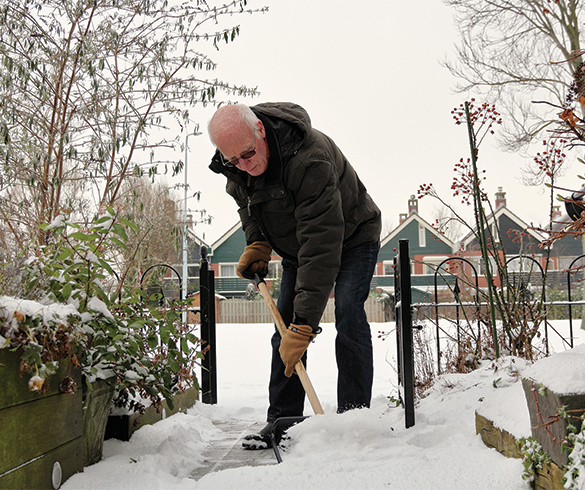 (Family Features) Clearing sidewalks and driveways of snow may be essential to keep from being shut in, however, it’s important to use caution when picking up a shovel or starting the snowblower. Research shows many people face an increased risk of a heart attack or sudden cardiac arrest after shoveling heavy snow.

In fact, snow shoveling is among the physical activities that may place extra stress on the heart, especially among people who aren’t used to regular exercise, according to the American Heart Association’s scientific statement, “Exercise-Related Acute Cardiovascular Events and Potential Deleterious Adaptations Following Long-Term Exercise Training: Placing the Risks Into Perspective – an Update.” Numerous other scientific research studies over the years have also identified the dangers of shoveling snow for people with and without previously known heart disease.

“Shoveling a little snow off your sidewalk may not seem like hard work,” said Barry Franklin, Ph.D., FAHA, lead author of the scientific statement, long time American Heart Association volunteer and a professor of internal medicine at Oakland University William Beaumont School of Medicine. “However, the strain of heavy snow shoveling may be as, or even more, demanding on the heart than taking a treadmill stress test, according to research we’ve conducted. For example, after only 2 minutes of snow shoveling, study participants’ heart rates exceeded 85% of maximal heart rate, which is a level more commonly expected during intense aerobic exercise testing. The impact is hardest on those who are least fit.”

Franklin said winter weather in general can contribute to increased risks. Cold temperatures may increase blood pressure while simultaneously constricting the coronary arteries. Those factors, combined with higher heart rate from extra physical effort, may increase the risk for acute cardiac events. There are even studies showing an increased risk for heart attacks among people using snowblowers. Similar to the exertion of pushing a shovel, pushing a snowblower can raise the heart rate and blood pressure quickly.

“The impact of snow removal is especially concerning for people who already have cardiovascular risks like a sedentary lifestyle or obesity; being a current or former smoker; or having diabetes, high cholesterol or high blood pressure; as well as people who have had a heart attack or stroke,” Franklin said. “People with these characteristics and those who have had bypass surgery or coronary angioplasty simply should not be shoveling snow.”

If you experience chest pain or pressure, lightheadedness, heart palpitations or irregular heart rhythms, stop the activity immediately. Call 911 if symptoms don’t subside shortly after you stop shoveling or snowblowing. If you see someone collapse while shoveling snow, call for help and start Hands-Only CPR if they are unresponsive with no pulse.

Learn more about cold weather and cardiovascular health at Heart.org. 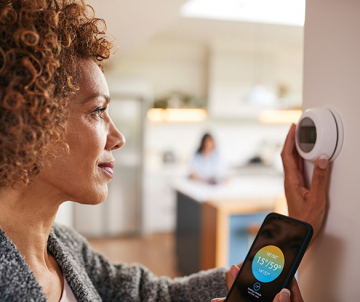 9 Tips for Winterizing Your Home 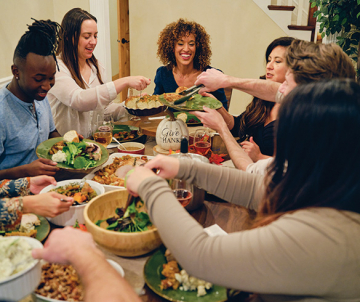 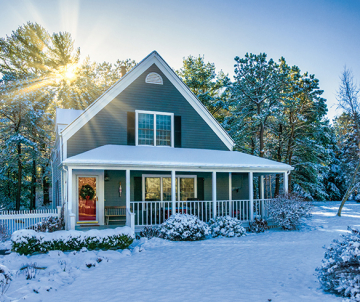 Be Ready for Winter Weather: 5 tips to prep your home for cold, wet conditions 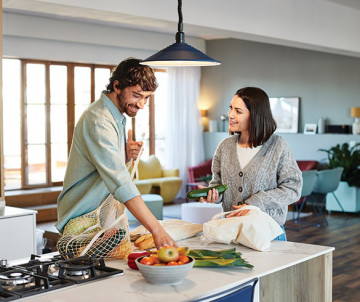