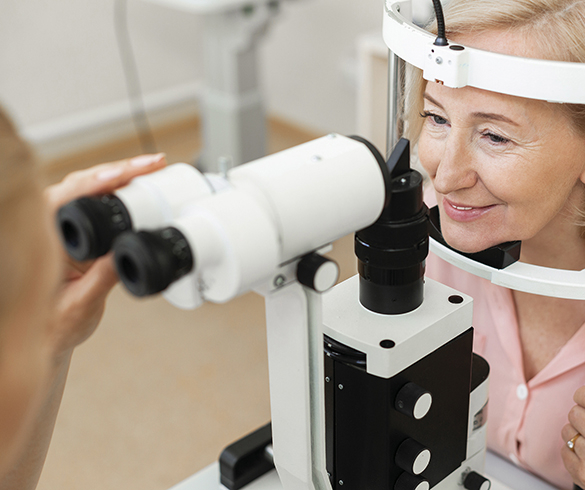 Clearing the Fog: What you might not know about your eyes

(Family Features) If you’re over 40 years old, you may have noticed your vision getting worse – maybe you need a light when reading or have trouble driving at night. What is often shrugged off as another unavoidable part of aging could be a sign of something that can be quickly and safely resolved – cataracts.

According to research by the Kellogg Eye Center at the University of Michigan, most people will get cataracts at some point in their lives, yet misconceptions exist around what they are and the treatment options available.

“Many people think worsening vision is a natural sign of aging and it’s something they just have to learn to live with,” said Dr. Daniel Chang, ophthalmologist at Empire Eye and Laser Center. “I tell my patients it doesn’t have to impact your daily life, there are treatment options, and you don’t have to suffer. Cataract surgery is both safe and effective with an extremely high success rate of improving vision.”

In honor of Cataract Awareness Month, below are myths associated with this common condition:

Myth: A cataract is a rare condition where a film grows over the eye.
Fact: Cataracts are far from rare, impacting more than 90% of people by the age of 65, according to University of Michigan Kellogg Eye Center. Rather than something growing over your eyes, cataracts are a clouding of the eye’s natural lens. According to Chang, a healthy lens is made of water and proteins, and is clear so light can pass through it. With age and certain conditions, these proteins start to clump together, leading to blurry or foggy vision.

Myth: Cataracts can be reversed.
Fact: Cataracts are fixed by surgically removing the clouded lens and replacing it with a permanent, artificial lens known as an intraocular lens (IOL), which can restore or even improve vision.

“Advanced IOLs can also help widen your range of vision and correct presbyopia (age-related near-vision loss) at the time of surgery,” Chang said. “For example, the TECNIS Synergy™ IOLs may even reduce the need for glasses after surgery.”

“After the surgery, you can typically go back to your daily low-impact activities – with the exception of driving – after 24 hours,” Chang said.

If you are experiencing cataracts symptoms, talk to an eye doctor to determine if surgery is right for you. To learn more or find an ophthalmologist near you, visit beyondcataracts.com.

WARNINGS
Intraocular lenses may exacerbate an existing condition, may interfere with diagnosis or treatment of a condition or may pose an unreasonable risk to the eyesight of patients. Patients should have well-defined visual needs and be informed of possible visual effects (such as a perception of halo, starburst or glare around lights), which may be expected in nighttime or poor visibility conditions. Patients may perceive these visual effects as bothersome, which, on rare occasions, may be significant enough for the patient to request removal of the IOL. The physician should carefully weigh the potential risks and benefits for each patient. Patients with a predicted postoperative residual astigmatism greater than 1.0 diopter, with or without a toric lens, may not fully benefit in terms of reducing spectacle wear. Rotation of the TECNIS Synergy™ Toric II IOL from its intended axis can reduce its astigmatic correction. Misalignment greater than 30 degrees may increase postoperative refractive cylinder. If necessary, lens repositioning should occur as early as possible, prior to lens encapsulation. The lens and delivery system should be discarded if the lens has been folded within the cartridge for more than 10 minutes. Not doing so may result in the lens being stuck in the cartridge. Do not attempt to disassemble, modify, or alter the delivery system or any of its components, as this can significantly affect the function and/or structural integrity of the design.

PRECAUTIONS
Interpret results with caution when using autorefractors or wavefront aberrometers that utilize infrared light, or when performing a duochrome test. Confirmation of refraction with maximum plus manifest refraction technique is strongly recommended. The ability to perform some eye treatments (e.g., retinal photocoagulation) may be affected by the IOL optical design. The surgeon should target emmetropia, as this lens is designed for optimum visual performance when emmetropia is achieved. The TECNIS Synergy™ IOLs should not be placed in the ciliary sulcus. Carefully remove all viscoelastic and do not over-inflate the capsular bag at the end of the case. Residual viscoelastic and/or over-inflation of the capsular bag may allow the lens to rotate, causing misalignment of the TECNIS Synergy™ Toric II IOL. All preoperative surgical parameters are important when choosing a TECNIS Synergy™ Toric II IOL for implantation, including preoperative keratometric cylinder (magnitude and axis), incision location, the surgeon's estimated surgically induced astigmatism (SIA) and biometry. Variability in any of the preoperative measurements can influence patient outcomes and the effectiveness of treating eyes with lower amounts of preoperative corneal astigmatism. The effectiveness of TECNIS Synergy™ Toric II IOLs in reducing postoperative residual astigmatism in patients with preoperative corneal astigmatism < 1.0 diopter has not been demonstrated. Patients with a predicted postoperative astigmatism greater than 1.0 D may not be suitable candidates for implantation with the TECNIS Synergy™ and TECNIS Synergy™ Toric II IOLs, as they may not obtain the benefits of reduced spectacle wear or improved intermediate and near vision seen in patients with lower predicted postoperative astigmatism.

ATTENTION: Reference the Directions for Use for a complete listing of Indications and Important Safety Information. 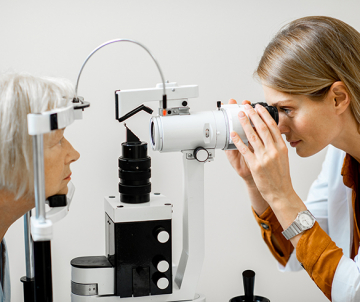 A Leading Cause of Vision Loss is Flying Under the Radar 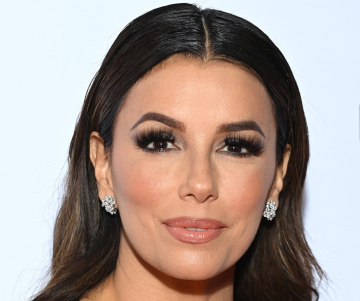 How Eva Longoria Prioritizes Her Eye Health as She Ages 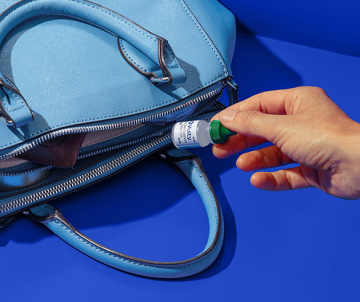 Managing Blurry Near Vision As You Age 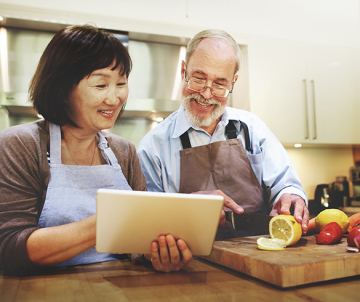 Improving Lives for Those with Low Vision 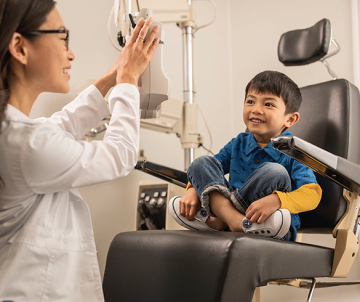 Make Your Child’s Vision Health a Priority this School Year 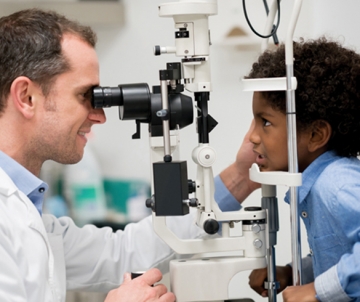