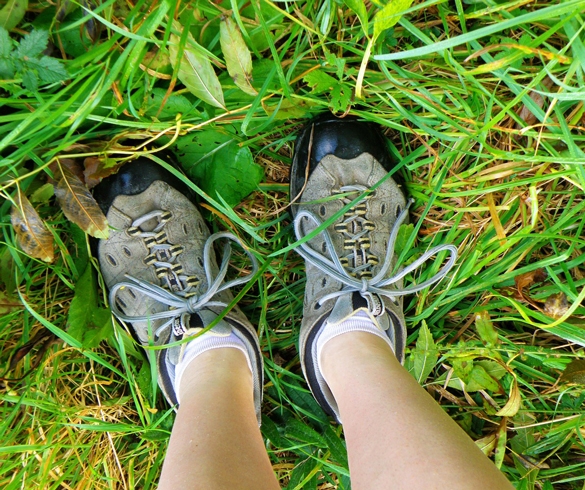 (Family Features) - They tend to cause more sheer misery than any other "insect of summer."

Despite being well-known, however, chiggers aren't that well- understood, according to Ludek Zurek, research entomologist with Kansas State University Research and Extension. And, people's mistaken notions can make chigger-related problems worse, as well as overly worrisome.

To help counter some of the more popular myths, he offered this quiz: 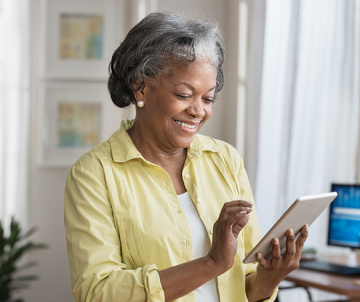 Smart Choices for Your Health: Resources for selecting a provider 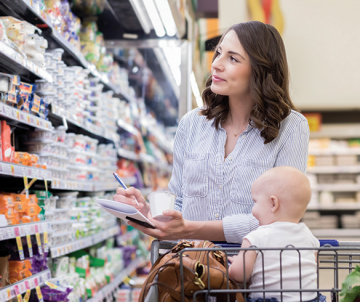 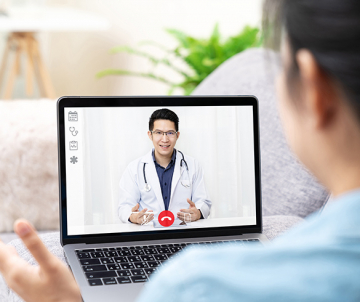 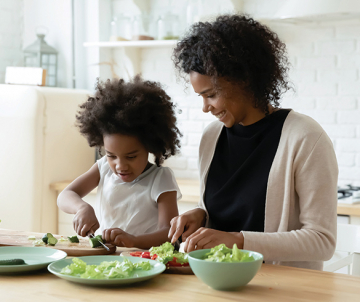 8 Essentials for a Healthy Heart 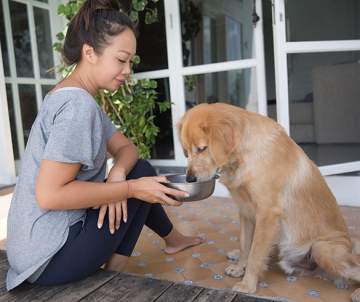 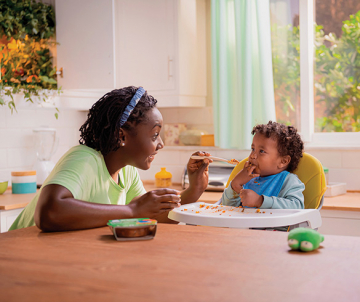