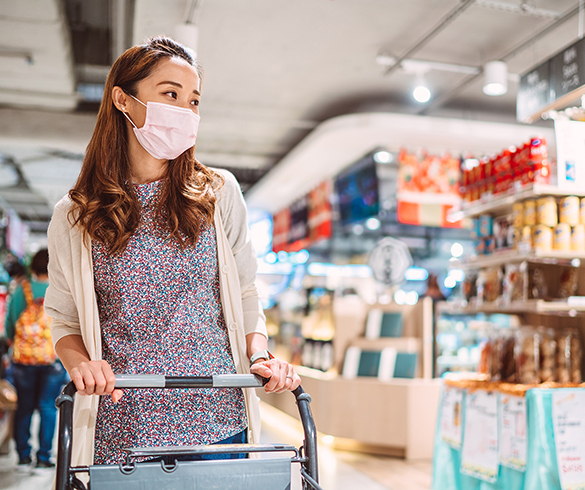 6 Things to Know About GMOs

(Family Features) You may have heard of “GMO” foods before, but what you may not know is the science and purpose behind them.

“GMO” is a common term used to describe foods that have been created through genetic engineering. A GMO (genetically modified organism) is a plant, animal or microorganism that has had its genetic material (DNA) changed using technology that generally involves the transfer of specific DNA from one organism to another.

Although GMO foods are widely available to consumers, there is sometimes confusion around what GMOs are and how they are used in the United States’ food supply. As part of the Feed Your Mind education initiative, the U.S. Food and Drug Administration (FDA) provides science-based information to help consumers better understand GMOs: 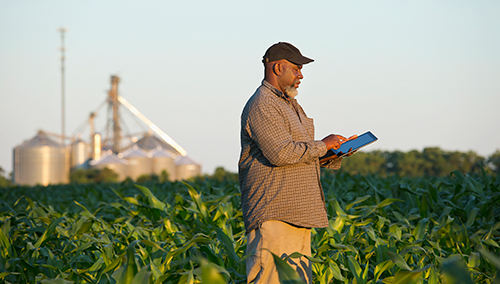 Find more answers to your questions about GMOs at fda.gov/feedyourmind . 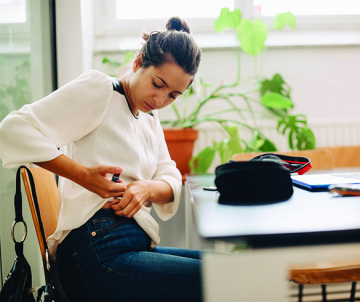 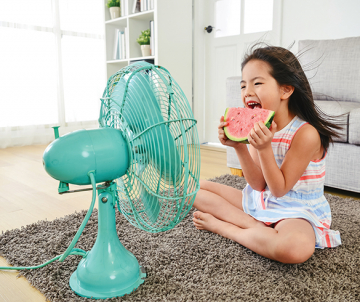 5 Tips to Beat the Heat