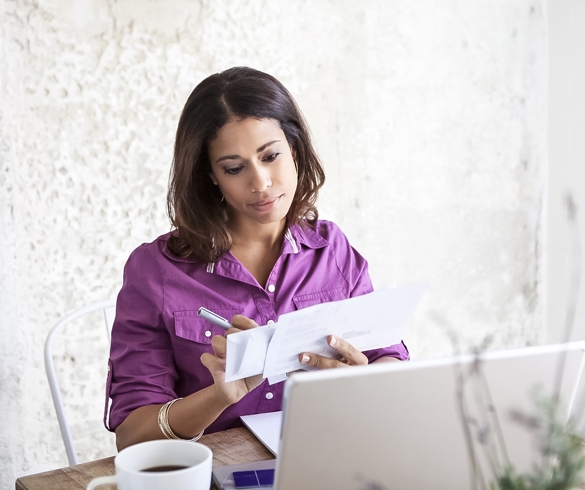 Know the Risks of Illegal Lending

(Family Features) Millions of Americans are finding out that the online payday loan they took out was provided by an illegal lender. These thieves have duped consumers into paying exorbitant interest rates and sky high fees on loans — robbing them of their hard-earned cash.
Deterring theft, protecting consumers

In a dramatic shift of power, Consumer Financial Advocates has launched LoanReverse.com, a web service aimed at putting illegal, online lenders out of business and helping hard working Americans recover their cash, up to $1,000 per loan. The secure, easy-to-use website gathers a borrower’s loan information, establishes his or her eligibility for a refund and then contacts the financial institution to facilitate the “loan reversal.” This essentially recovers interest and fees, ending the obligation of the individual to repay the loan.

“This is a life changing service that on average will essentially put the amount of the original loan back in the hands of the borrower without any further obligation to pay the principal,” said Buckley Carlson, a spokesman for Consumer Financial Advocates. “Through LoanReverse.com, we are succeeding where the government has failed; putting the squeeze on illegal, online predatory lenders, putting cash back into the pockets of these unwitting victims and helping them to identify alternative and affordable legal lenders. All in a process that takes about five minutes per loan.”

Carlson added that LoanReverse will essentially be obsolete after a few weeks once the illegal online loan industry has been closed. “Time is ticking for people to recover their money as the third-party clearing houses that coordinate payment transfers are going to wake up and not accept transactions from these illegal lenders that hide online in a shadowy world that cons more than $40 billion annually out of hard working people.” 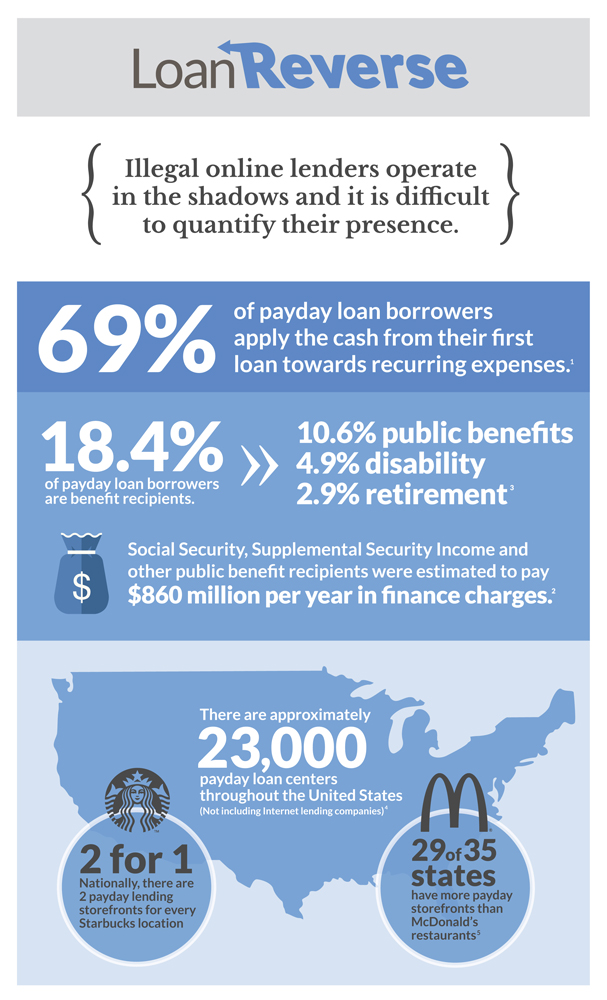 More than 43 million online payday loan applications are submitted every year — that’s 120,000 per day. However, not all payday loans are equal. Approximately 90 percent of online loans are illegal, meaning the lender is not licensed in the state it is doing business, charges interest rates above state laws or is violating loan rollover regulations.

The federal government has taken steps to regulate payday lending and 18 states have effectively banned such loans by capping the interest rate that can be charged on small loans. These efforts have thus far failed to reign in online illegal lenders, and currently millions of financially struggling Americans are falling deeper and deeper into debt as the borrowing cycle continues.

“Many states and the Federal Government, through the Consumer Financial Protection Bureau (CFPB), are working to regulate the payday loan industry but individuals and families who continue to struggle need to understand where their loan is coming from,” said Carlson. “If it isn’t clear on the lenders website that they are licensed in the borrowers state, chances are they are a predatory lender.”

Payday loans offer one solution that allows workers to borrow in advance against their paycheck with a loan that offers cash, due in full on the borrower’s next payday, usually two weeks in advance. While borrowers find fast relief and don’t hesitate to incur the $20, $30 or even $40 fees per $100, they are often unable to repay the loan and take out extensions. This can leave the borrower indebted for months as the interest rate escalates from 100 to more than 1,000 percent as the loan repayment is postponed.

“LoanReverse.com is going to change the online lending industry. The first step is to help people reverse debits illegally drawn from their accounts, set the stage to stop future unauthorized withdrawals and eradicate the obligation of principal repayment for borrowers,” said Carlson. “However, the working middle class will still need a place to turn for short-term loans and we want to point them to the legal, affordable store-front and online lenders, such as Cash America or lendup.com.”

Carlson encouraged those with online loans to visit https://LoanReverse.com to see if they are entitled to a refund and to learn more about illegal online loans.

Where to turn for help and more information: 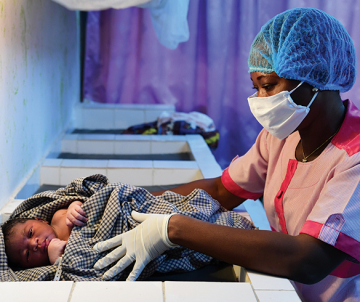 Shop Small and Give Back This Holiday Season 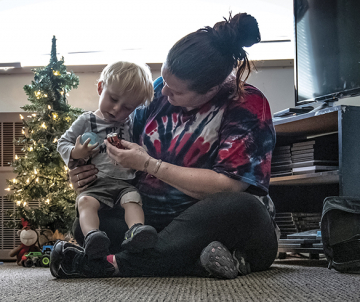 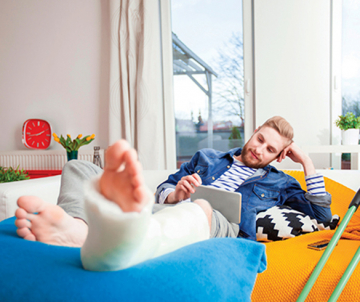 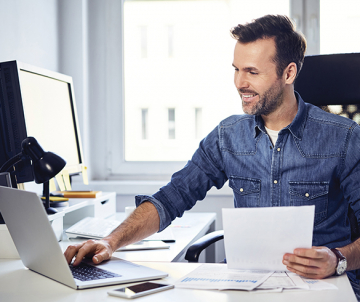 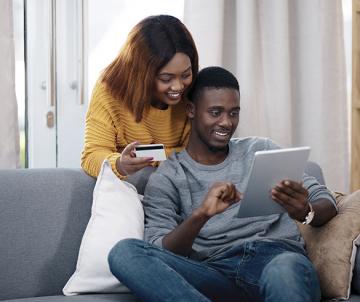 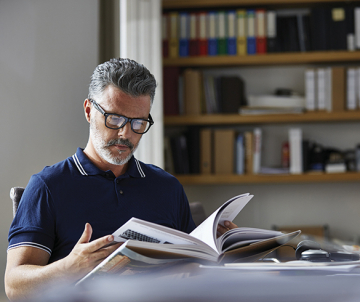