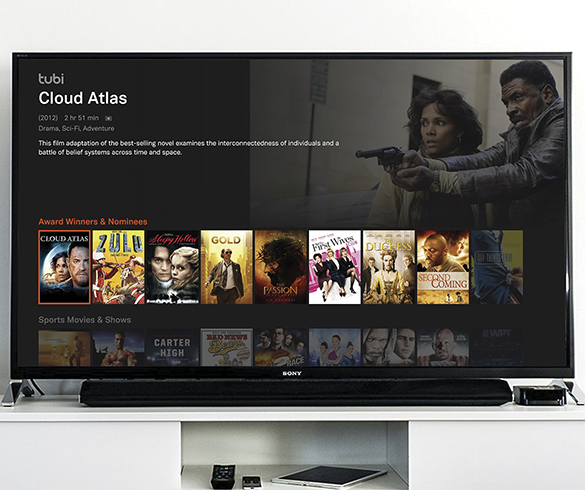 (Family Features) Awards season is the time of year when Hollywood celebrates its best films and talents. It’s also an opportunity to take note of the actors and actresses lighting up the big screen, many with long careers you can watch unfold by taking a look back at their roles through the years. 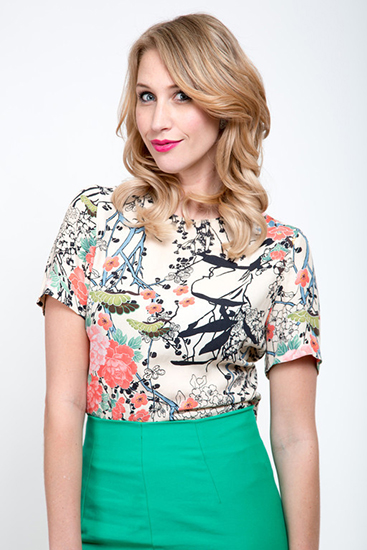 Buckle up for a trip back in time with a free streaming service that gives you access to an expansive library of past and current titles with Tubi, which offers more than 20,000 movies and television shows on-demand, including performances by some of this season’s most celebrated artists.

Pop culture expert Maude Garrett – TV and radio host, producer, voice actor and founder of GeekBomb.net – recommends these selections, now available on Tubi, that showcase contemporary honorees in their past roles along with some must-see award-winning films:

Stars to Watch
Charlize Theron made a major transformation for her Oscar-nominated role as Megyn Kelly in “Bombshell.” In 2004, she won her first Oscar for her leading role in “Monster” (2003), in which she also made transformations to her appearance. Other notable Theron flicks include “The Burning Plain” (2008) and “Battle in Seattle” (2007).

Critics are lauding the cast of Greta Gerwig’s “Little Women,” which includes four-time Oscar-nominated Saoirse Ronan and breakout star Florence Pugh, both of whom are nominated this year. Catch Pugh in her professional debut in “The Falling” (2014), a British mystery drama film following two best friends at an all-girls school. Watch Ronan’s acting career unfold in her earlier films, “The Way Back” (2011), “How I Live Now” (2013) and “Violet & Daisy” (2011).

In “Rain Man” (1988), a pompous man (Tom Cruise) learns he has an autistic brother (Dustin Hoffman) when his father dies and leaves his million-dollar estate to his sibling’s mental institution.

Starring George Clooney, Vera Farmiga and Anna Kendrick, among others, “Up in the Air” (2009) follows a corporate man’s journey when he mentors a young colleague and sees his former lifestyle in a new light.

Extend the excitement of awards season with more free movies and entertainment at Tubi.TV. 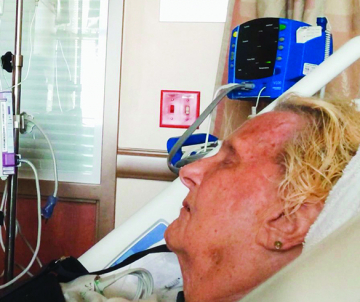 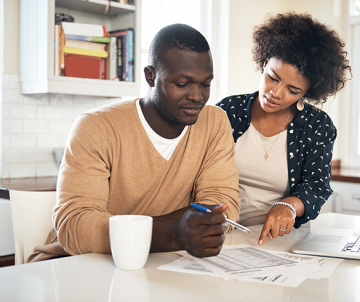 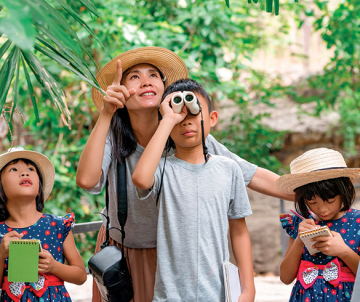 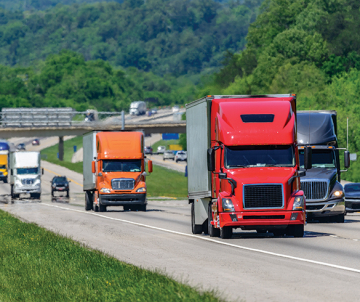 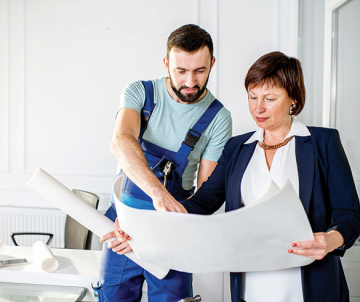 7 Steps to Save Money on a Remodel 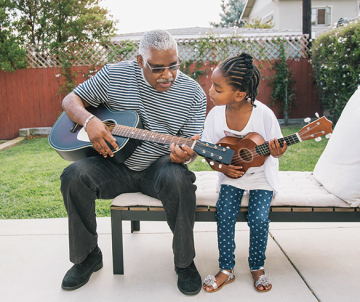 How to Combat Social Isolation