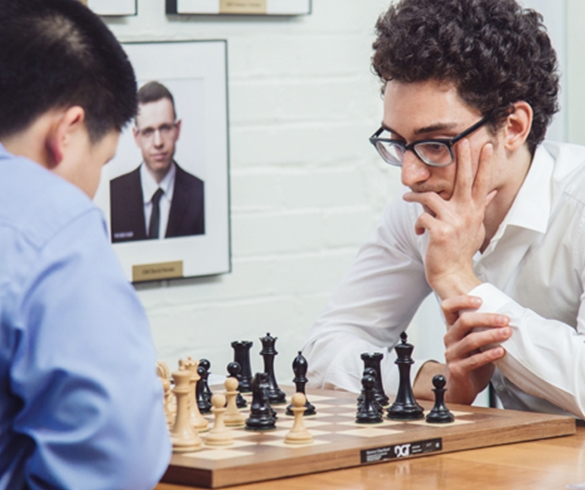 Get Involved in the Game of Chess

(Family Features) Chess, once a game considered to be reserved for the affluent and older men, is creating a cooler image with a younger demographic. The ancient game has seen a rising level of involvement among young people in the United States, and there’s even a growing interest in watching tournaments, where big money is at stake.

If you’re interested in taking up the game on your own or sharing the experience with a young player, here are some tips to get started. 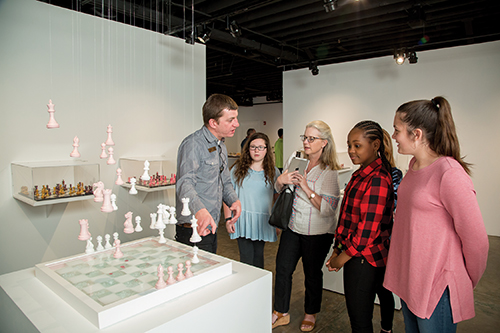 Practice at Home
As the saying goes, the best place to begin is the beginning, and with chess, that means taking time to understand the game. Grow familiar with the chess board and pieces, as well as the rules and basic strategy. Practicing at home with friends and family can build a foundation for learning more complex game play down the road.

Learn About its History
The origins of chess date back as far as 1,500 years, and for young players, the ability to take an active part in a piece of history can hold an element of fascination on its own. One way to explore the game’s history is to visit the World Chess Hall of Fame in the U.S. Chess capital, St. Louis, which currently features a series of exhibitions that highlight the connections between chess, art, culture and history. Plan your visit at worldchesshof.org .

Encourage Friends to Take Interest
Chess provides a unique dynamic for a pair of players to converse and bond over the love of the game while developing a mutual respect for one another. Encourage your young player to invite friends to play, and to develop peer relationships through a shared interest in chess.

Follow Tips from the Pros
For those unfamiliar with the game, keeping tabs on elite players who have perfected it not only gives kids insight on high-level strategy, it offers inspirational role models.

“One of the most important things for a young player to remember is that chess isn’t just about planning your own openings and moves,” said grandmaster Fabiano Caruana, who is currently the No. 1 U.S. player and the first American to challenge for an undisputed World Chess Championship since 1972. “You also have to be conscious of your opponents and their vantage point on the game. That awareness of others is actually a lesson that applies to life in general.”

Join a Chess Club
Interaction with players of all levels is not only a fun way to build relationships with those who share a love of chess, it’s a great opportunity to meet fellow players who are eager to trade tips or simply pull up a chair and enjoy a game. Many clubs offer other resources, as well. For example, the Saint Louis Chess Club hosts dozens of international, national and open tournaments, in addition to weekly classes and lectures. Learn more at saintlouischessclub.org .

“Introducing a child to chess is a true gift,” Caruana said. “There are so many advantages, from cognitive to social to even financial rewards for students who embrace the game and excel.” 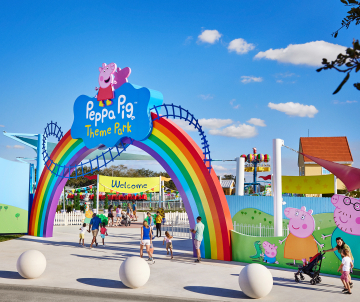 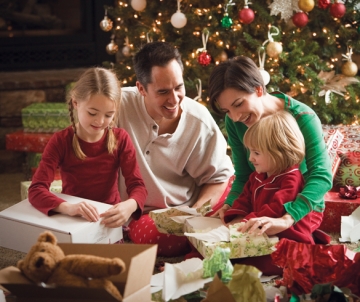 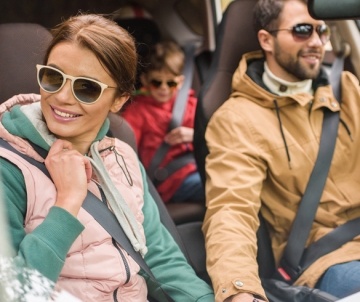 Bringing Nostalgia Back to Road Trips