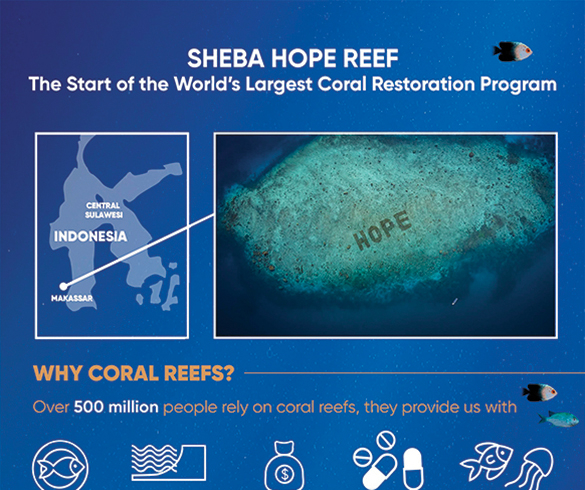 Restoring Coral Reefs Around the World

(Family Features) If the world does nothing, according to the Intergovernmental Panel on Climate Change, scientists estimate 90% of the world's tropical reefs will be gone by 2043, impacting nearly 500 million people who depend on them for food, income and coastal protection.

However, there are groups working to restore coral reefs around the globe. For example, the SHEBA® brand started work on the world's largest coral restoration program, which aims to restore more than 185,000 square meters of coral reefs around the world by 2029. Hope Reef, the beginning of this program, has been unveiled off the coast of Sulawesi, Indonesia, and was built to spell out the word “H-O-P-E” on the seabed using restored coral to show the power of positive change and spark action.

Since the start of the project two years ago, coral cover increased from 5% to 55%, fish abundance increased and species such as sharks and turtles have returned. For more information and to help support the efforts, visit the Channel that Grows Coral on YouTube. All content views contribute money to coral reef regeneration. 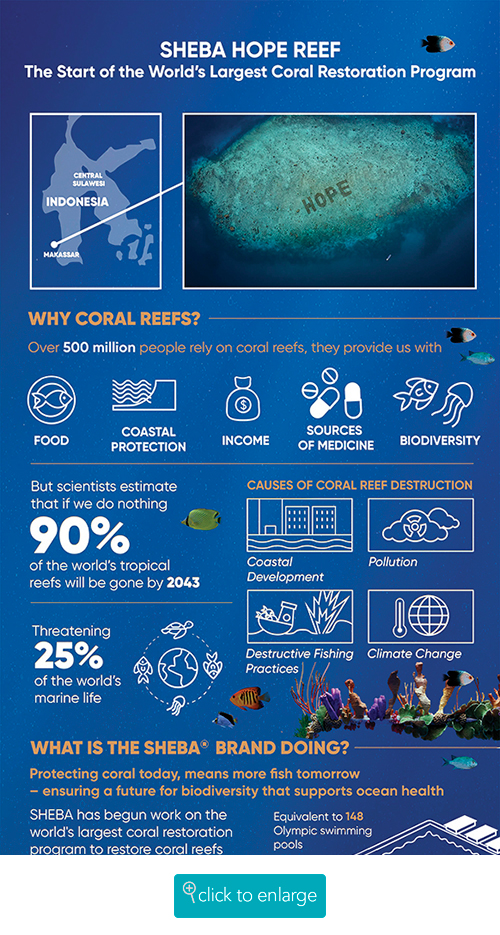 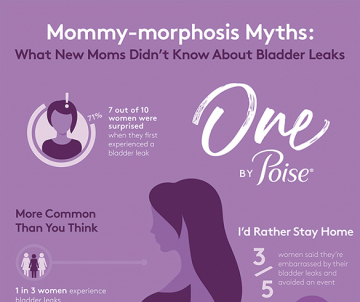 What New Moms May Not Know About Bladder Leaks 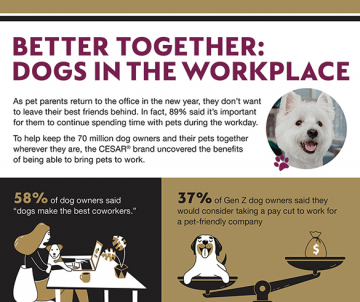 The Benefits of Dogs in the Workplace 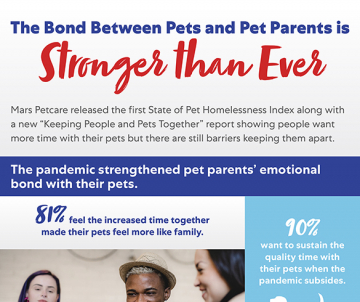 Keeping People and Pets Together 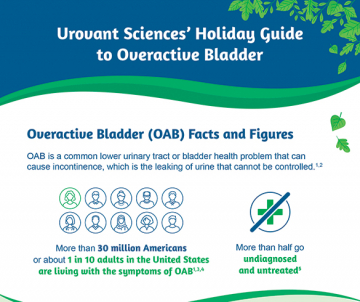 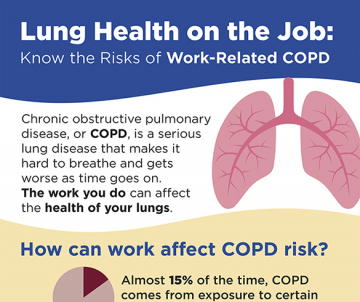 Understanding the Risks of Work-Related COPD 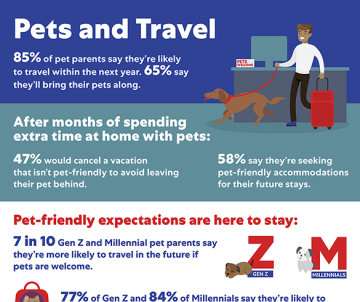