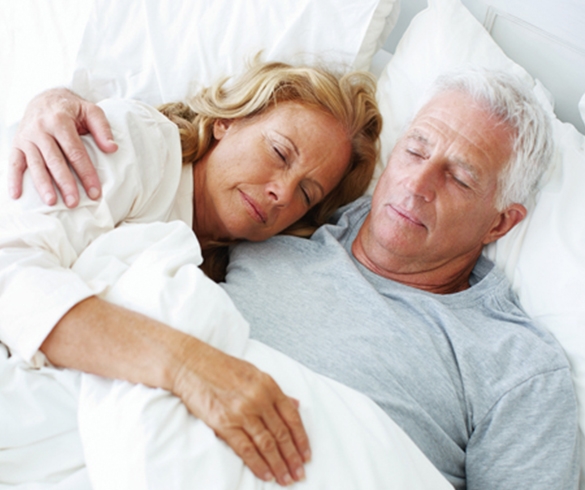 Waking up to go to the bathroom multiple times per night?

(Family Features) It’s a common misconception: the older you get, the more frequently you need to use the bathroom at night. Did you know waking up more than once per night to urinate is a medical condition known as nocturia? Shockingly, 64 percent of American adults do not know.

A recent Harris Poll of more than 2,000 U.S. adults, endorsed by The Simon Foundation for Continence, National Association for Continence (NAFC) and the Prostate Conditions Education Council (PCEC), found that approximately one-third of them suffer from nocturia. Nocturia, which forces individuals to get up more than once per night to urinate, is a leading cause of sleep loss and can put one’s health at risk.

“Before receiving treatment for nocturia, I typically wound up making five trips to the bathroom each night, which I knew wasn’t normal,” said Jack Fagan, a 67-year-old resident of Sewell, NJ. “Treatment has made a noticeable impact on my quality of sleep. I find myself more refreshed and have the energy to enjoy time with family and friends.”

Most people living with nocturia (72 percent) reported they are negatively impacted by the condition at night; 43 percent of whom have trouble falling back to sleep, 12 percent indicated they wake up their partners and 10 percent expressed nervousness about tripping or falling while walking to the bathroom. The impact of nocturia-induced sleep loss can be wide-ranging, affecting physical and mental health. Sixty-one percent of nocturia sufferers experience daytime issues as a result of nighttime urination, including: drowsiness, irritability and reduced productivity and concentration.

Sixty-six percent of nocturia sufferers surveyed have never discussed their symptoms with a healthcare professional; half of respondents reported they thought it was a normal part of aging, and 27 percent believed nothing could be done to remedy the problem.

“We see patients who have suffered with nocturia for many years, as it slowly progresses from getting up twice to over four times per night to urinate,” said Roger Dmochowski, M.D., a nocturia sufferer and professor within the department of urologic surgery at Vanderbilt University Medical Center. “In my personal and professional experience, nocturia can have serious implications for an individual’s emotional state and daily life, due to sleep disruption, if not diagnosed and treated. Up until recently, we didn’t have effective treatments.” 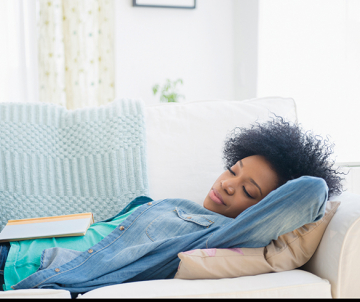