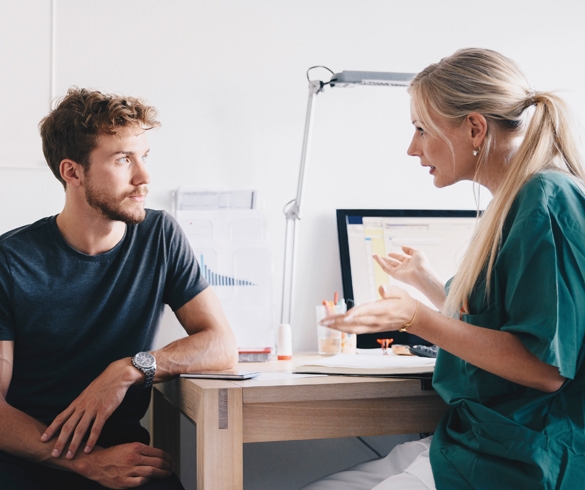 The Rarest of the Rare

(Family Features) A woman celebrating her 40th birthday, a young boy starting second grade or a college grad about to begin his career. All three could develop a rare form of cancer known as epithelioid sarcoma (ES), a form of soft-tissue sarcoma.

There is little information available about ES. Patients, advocates, doctors and researchers across the United States are aiming to educate people about this ultra-rare cancer and the unmet need for an effective, tumor-specific treatment. Consider these facts about ES:

What are Soft-Tissue Sarcomas and What is Epithelioid Sarcoma?
Soft-tissue sarcomas (STS) are a type of cancer that occur in tissue like muscle, fat, skin, nerves and blood vessels. There are more than 50 types of STS, including ES, which is a rare form that can occur under the skin in the limbs (such as the arms, hands, legs or feet) or soft tissue in other places like the abdomen. Adults in their 20s and 30s and men, in particular, are more likely to get ES, although it can affect people of all ages and genders, according to research published in the Journal of Clinical and Aesthetic Dermatology.

How Rare is Rare?

According to the American Cancer Society, a rare cancer is defined as fewer than six new diagnoses per 100,000 people per year.

ES is an ultra-rare cancer. According to available epidemiology and case reports, it is estimated about 600 people are properly diagnosed in the U.S. and Europe each year.

What are the Most Common Types of ES and How Do They Impact Diagnosis?
ES can take two forms:
Distal-type: Classic form, typically affects teenagers and young adults.

Dealing with a Diagnosis?
Due to its rarity, harmless appearance in its initial stages and occurrence in young people, ES is often misdiagnosed, according to the Liddy Shriver Sarcoma Initiative. For this reason, the Sarcoma Foundation of America recommends checking often for lumps and bumps in places they shouldn’t be.

For people faced with a sarcoma diagnosis, it’s important to get a second opinion from a sarcoma specialist. These specialists have extensive knowledge of STS and can determine what form of sarcoma one may have, what stage it is and the best course of treatment. The specialist may confirm the diagnosis with a physical examination, a scan or a tissue sample (biopsy) of the area.

It’s common to feel a range of emotions after a diagnosis of ES, according to Clear View Health Partners, including:

What Treatment Options are Available?
Treatment options depend on a variety of factors, including the location of the tumor, tumor staging and whether the disease has metastasized or spread to other parts of the body.

For patients with early stage ES, many elect to have surgery to remove the tumor, which may precede or be followed by radiation therapy or chemotherapy treatment, according to the Journal of Clinical and Aesthetic Dermatology. If the cancer returns or spreads, a patient may undergo radiation therapy and chemotherapy. New treatment options are being studied through clinical research, which is why seeking a specialist in the field is important if one is faced with a diagnosis.

As with many cancers, early detection is important and can increase survival or successful treatment. Typically, the distal form of ES is associated with more favorable survival rates than the proximal form.

4 Things to Do to Address ES Today

1. Don’t ignore your bumps and lumps, see a doctor as soon as possible.

2. Learn more about epithelioid sarcoma and its symptoms.

4. Find support if you’re faced with a diagnosis. 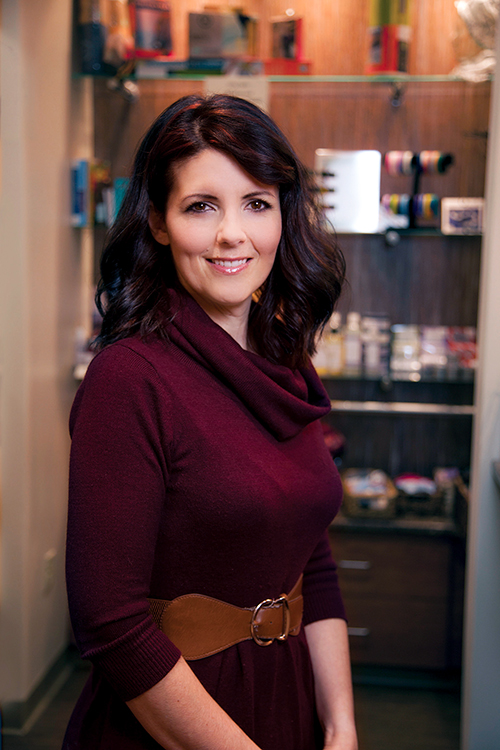 In the spring of 2008, Maria Voermans’ 4-year-old daughter requested an “airplane ride,” and as Voermans lifted the young girl up with her legs, she had to make an “emergency landing” because of some sudden and significant pain in her upper right thigh.

After a few months, the pain persisted. Voermans continued to jog and play sand volleyball, thinking nothing of it. At the recommendation of her primary care physician, she took some anti-inflammatories and tried to rest, which wasn’t easy to do as a single mother of two young children.

Two more months went by and her leg caused increasing problems. She could feel something in her leg, but never considered it a “lump” because it was not visible on the outside. Voermans took matters into her own hands and visited a sports medicine orthopedic specialist for further testing.

An MRI found a mass in her right leg and she was referred to one of the few musculoskeletal oncologists in Wisconsin, her home state. He ordered a biopsy, which on Voermans’ youngest daughter’s third birthday confirmed her worst fear: it was a rare form of cancer called proximal-type epithelioid sarcoma, and it was stage three. Her biggest concern was not living to experience future holidays, birthdays, graduations and other life milestones with her daughters.

Voermans underwent chemotherapy, radiation therapy and had surgery to remove the tumor. As of July 2018, Voermans reports the cancer has not returned.

Today, she’s a wellness coordinator supporting other people diagnosed with cancer who are undergoing treatment or post-treatment. She’s able to use her own cancer journey to provide empathy to others, and it’s brought satisfaction to the whole experience. 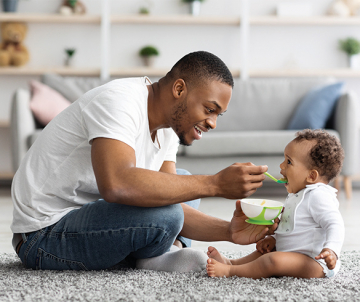 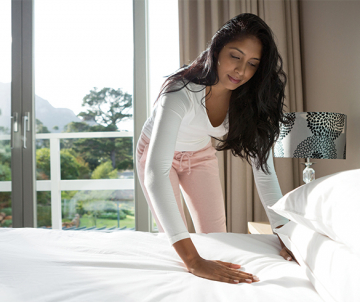 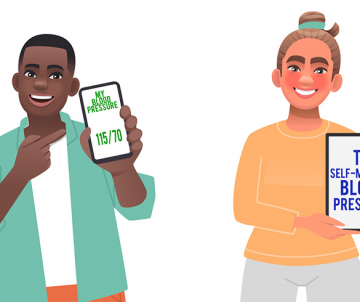 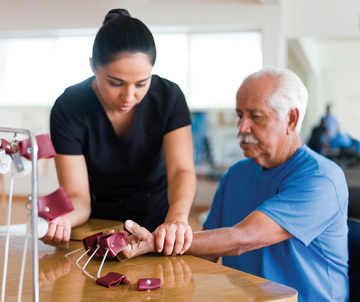 Spasticity 101: A debilitating yet treatable common condition after a stroke 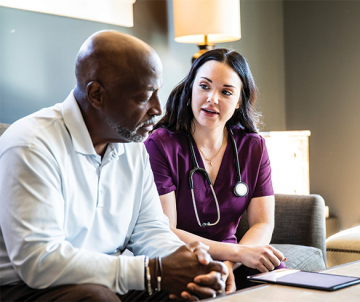 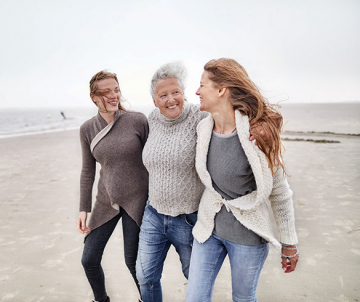 5 Ways to Invest in Your Health This Holiday Season