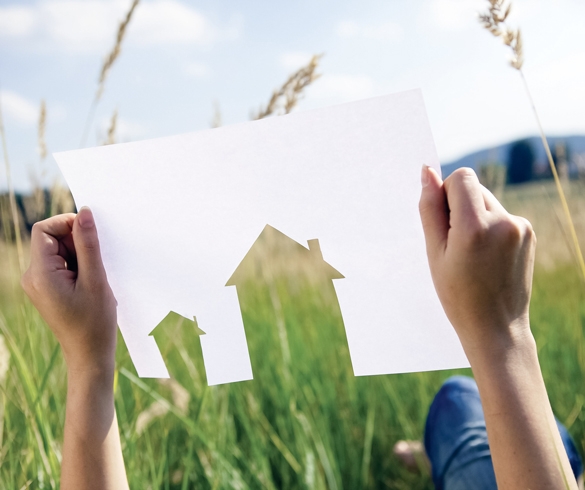 A Down-to-Earth Guide to Home Heating and Cooling

(Family Features) Increasing energy costs have many homeowners looking for new ways to save money. According to the Department of Energy, the average homeowner pays about $1,900 a year on utilities, most of it going toward heating and cooling bills. Adding insulation and sealing ducts can help, but what can be done to make some significant, long-term savings?

A growing number of homeowners are finding savings in their own back yards by utilizing the earth's natural energy to heat and cool their homes. It's called geothermal energy - and it can save you some green while you're going green.

Geothermal systems - also known as ground source heat pump systems (GSHPS) or geothermal heat pumps (GHPs) have been around for decades but are just now coming to the attention of many homeowners.

The Department of Energy and the Environmental Protection Agency have both endorsed ground source heat pump systems as among the most energy-efficient and environmentally friendly heating, cooling and water heating systems available.

The temperature of the earth below the surface - from a few feet to hundreds of feet down - is moderate and fairly constant. In many places it stays in the mid- to upper-50s all year. Instead of burning fossil fuels, a geothermal heat pump absorbs the energy stored in the earth to heat a home in the winter. In the summertime a heat pump rejects the heat from the space and transfers it back into the earth - making it extremely efficient and cost-effective.

To make it work, you need three basic elements: an underground loop system, a geothermal heat pump, and an air-delivery system.

A residential system can also be equipped to heat household water, as well.

High-density polyethylene plastic pipes buried in the ground are filled with circulating fluid that absorbs the ground's heat and brings it indoors. 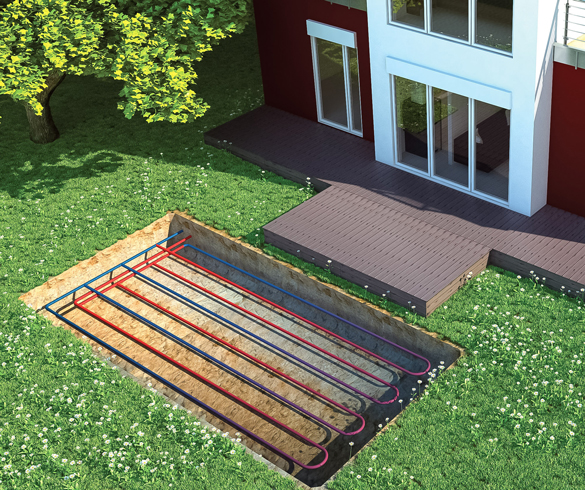 Horizontal ground loop systems are used where there is sufficient space. 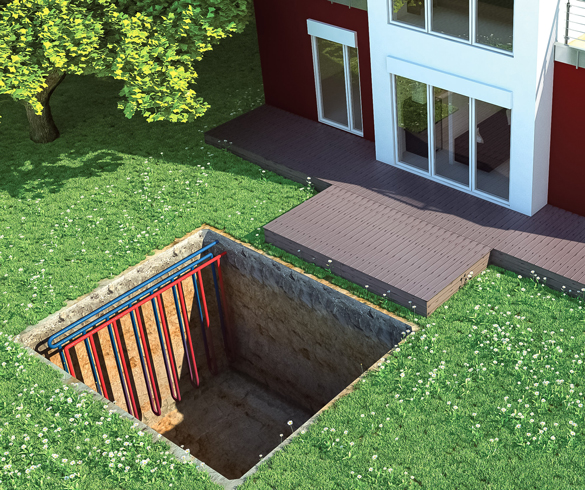 Vertical ground loop systems are used where space is limited.

How It Saves You Money

According to Bosch Thermotechnology North America:

How You Can Get Tax Credits

Under the recent tax credit legislation, a taxpayer who installs a geothermal heat pump in a residence could be eligible for a tax credit of 30 percent of the installed cost of the system.

The system must meet Energy Star requirements in effect at the time the system is completed. This credit is not limited to the primary residence, but may be used for any property a taxpayer owns. Equipment must be "placed in service" between January 1, 2009 and December 31, 2016. Learn more at www.bosch-climate.us.

Whether you're looking to build a new, more energy-efficient home, or want to cut back your utility bills on your current home, consider exploring ways you can use the energy Mother Nature has in your own yard. Learn more about how geothermal technology can benefit you at www.bosch-climate.us. 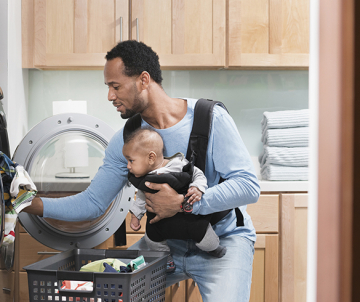 5 Ways to Make Your Home Eco-Friendly 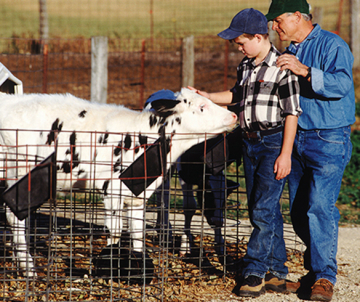 5 Ways Youth Can Connect Food Choices to a Healthier Planet 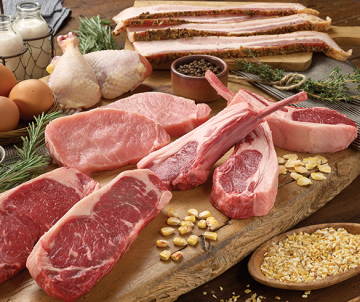 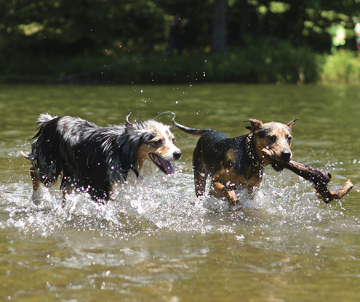 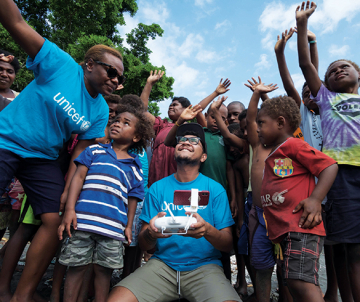 5 Innovations that are Making the World a Better Place 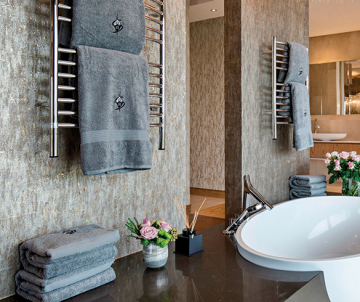