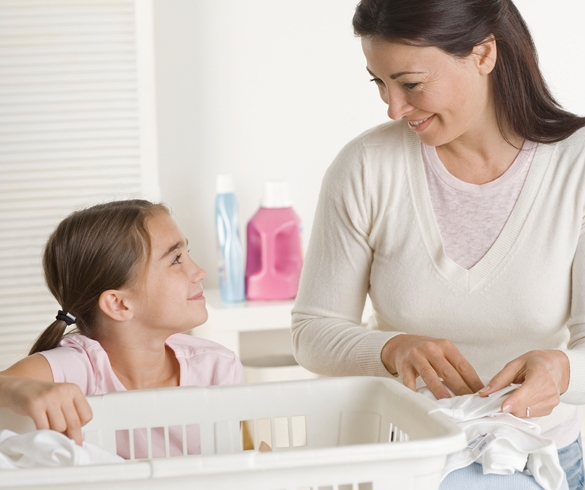 The Science of Odor In Clothes

(Family Features) From perfumes to scented body washes, deodorants and lotions, people are constantly looking for ways to combat the body’s natural scent and replace it with something more pleasant. Before you attempt to mask the aftermath of a few hours outside or at the gym, it’s important to understand the science behind odor to get rid of it effectively, especially now that warmer weather is arriving.

Odor Buildup
Odor build-up in fabric, the reason favorite t-shirts begin to smell, happens. When the transfer of bacteria and sweat to fabrics such as cotton occurs, odor generates within the fabric itself. Then, the transfer of “odorous” mixtures produced by a person’s body is absorbed by the fabric. Bacteria such as staphylococcus epidermidis (staph), MRSA and E. coli, among others, often remain in clothing washed in detergents without bleach, which is why it’s important to use an effective sanitizer that can kill bacteria in your laundry load.

Odors and Materials
Polyester fibers tend to retain odor-causing bacteria. Since polyester typically repels water, those odors can be harder to remove. Some of the most common items that can be plagued with mold, sweat or musty scents are ones you use daily, like t-shirts and bedding, because they often come in direct contact with your body. Evidence shows that natural, non-synthetic fabrics like cotton are preferable to synthetics when it comes to keeping them smelling fresh because they tend to produce and trap fewer odors in the first place and release odors more easily during washing.

It’s no coincidence that cotton has a legacy of being a favorite fabric because it’s soft, durable and easy to care for. From the towels in your bathroom to the clothes you wear throughout the day and the sheets you snuggle into each night, cotton is a sensible choice to fight odors and the perfect breathable fabric for warm weather.

Eliminating Odors
In addition to choosing non-synthetic fibers and soft, durable fabrics such as cotton, adding a bacteria-killing agent like Clorox Regular-Bleach to your laundry can help sanitize smelly clothing and kill 99.9 percent of bacteria, which causes odor.

Studies have shown that some bacteria on cotton can be reduced when washing with detergent only, but still remain on the fabric. The addition of an EPA-registered bleach not only removes tough stains to keep whites brighter longer, but it also can potentially prevent the buildup of odor in washing machines and the need to clean clothing more frequently. 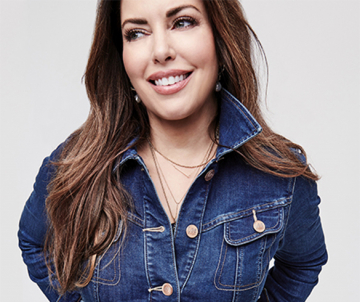 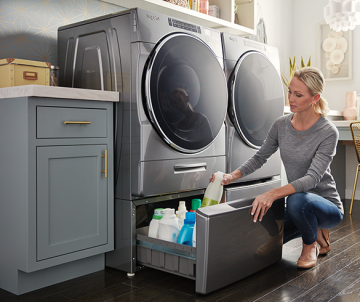 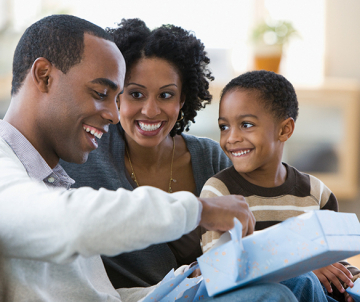 To Dad, With Love 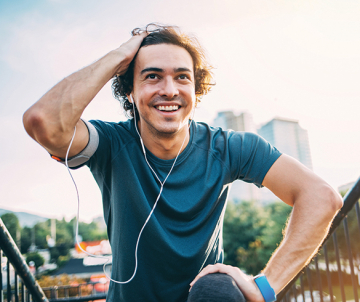 Take Your Workout Outdoors for a Fresh Boost 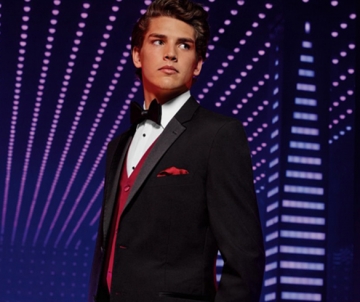 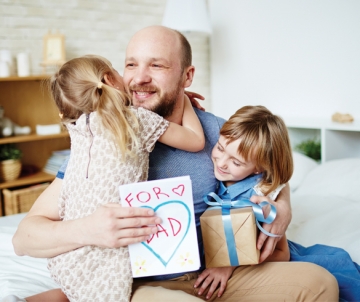 A Deserved Day for Dad