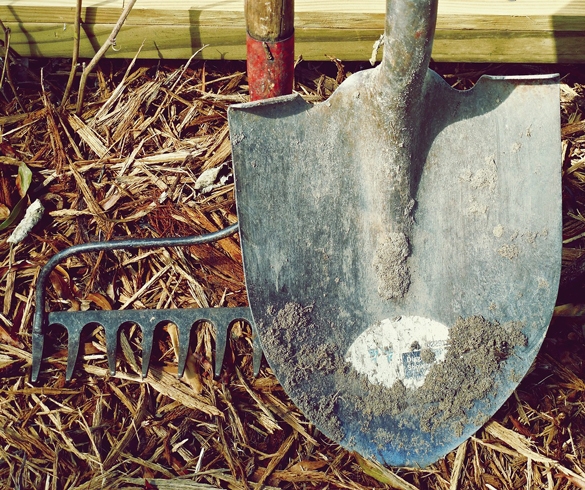 (Family Features) - You wouldn't think of trying to eat your peas with a knife, and it can be just as cumbersome to try to edge a garden bed with a shovel instead of a spade or edger, or to work with a pile of bark mulch using a shovel instead of a manure fork. The right tool for the job can make the work go faster and with less strain on the gardener. Here are some of the tools that belong in a well-stocked garden shed and the jobs for which they're best suited.

Spreaders. These are used to spread lime, fertilizer, and grass seed. There are two basic types: drop spreaders, in which a small paddlewheel at the bottom of a bin controls the amount of material spread, and broadcast spreaders, in which the material drops onto a spinning disk that scatters it. Broadcast spreaders cover large areas quickly, but they are not as accurate as drop spreaders. Often you can rent or borrow spreaders where you buy your fertilizers.

Spades. A garden spade has a blade with a straight end, making it handy for edging around flowerbeds and sidewalks, spreading materials, and skimming sod off new garden beds. It's also useful for double digging new garden beds.

Hoes. A hoe with a small, pointed head is good for weeding around growing vegetable and flower plants and for making furrows for planting seeds. Hoes with flat blades are good for moving the soil from pathways onto garden beds and for making raised beds. The swan neck hoe has a short, wide blade that's pointed on the ends for slicing off weeds while you're standing up.

Forks. A spading fork with flat tines comes in handy for turning over the compost pile and for harvesting root crops like potatoes. It also can be used to turn over the soil and dig up clumps of established perennials. Make sure the tines are square or reinforced, since thin flat tines will bend during use. A manure fork with round tines is good for turning over compost and moving bark mulch and other chunky materials.

Pruners. There are two main types of pruners: anvil and bypass. The bypass type causes the least damage to the stem tissue. For tender-stemmed annuals, even a sharp pair of scissors will make the cut.

Loppers. These are bigger, long-handled versions of hand pruners. The extra leverage the long handles provide, combined with the heavier, stronger jaws, allow them to cut branches up to an inch or more thick. Loppers also extend your reach.

Pruning saw. If a lopper can't cut it, a pruning saw is the next step up. Some come with a blade that folds into the handle -- very handy.

Mattock. If you have to tear out old, established plantings, you'll learn to love the mattock. It both chops and pries out old root systems.

Hand weeders. There are many types of hand-weeding devices. One of the most popular is the v-weeder or asparagus knife. It looks like a screwdriver with a wide tip notched with an inverted V. It's useful for digging out deep-rooted plants like dandelions, harvesting asparagus, and digging weeds from between paving bricks or stones. Try some different types of weeders and you're bound to find a favorite.

Last but not least, a good-quality pocketknife is a handy tool for every gardener, providing you keep it sharpened. 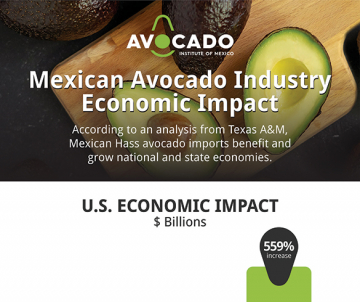 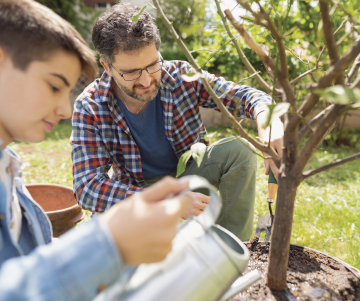 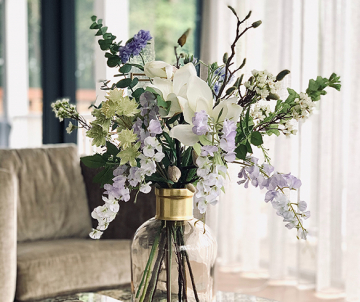 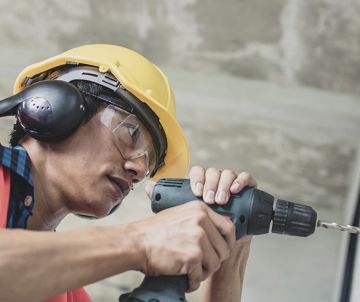 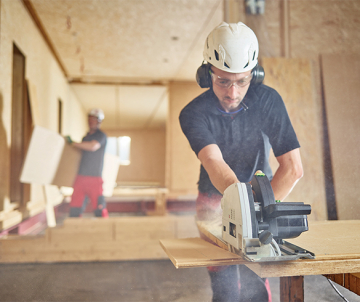 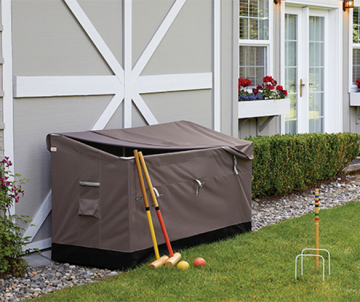