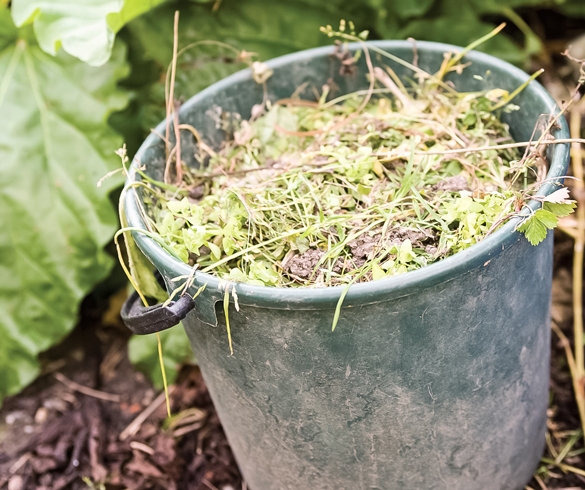 (Family Features) Now that the vegetable garden is all planted, not only are your seeded squash, cucumbers, lettuces, beans and carrots coming up, so are the weeds.

Here are 10 steps for controlling annual weeds in your vegetable garden. 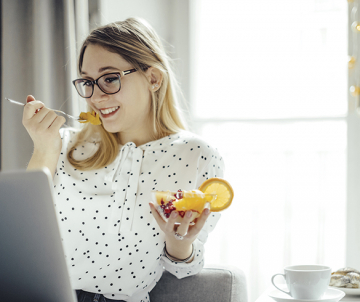 Eat and Drink Smart to Fend Off Cold and Flu Season 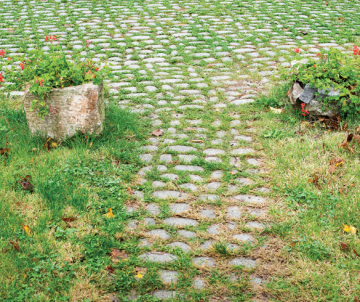 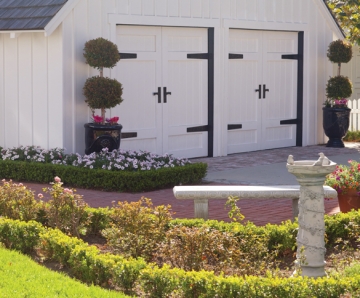 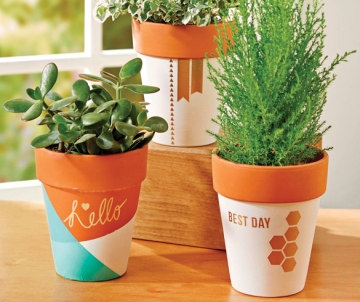 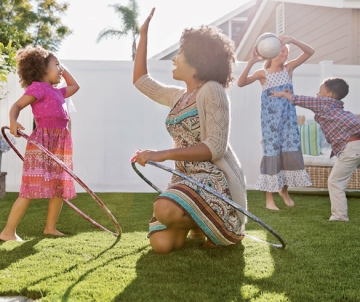 Make Memories with a Well-Groomed Lawn 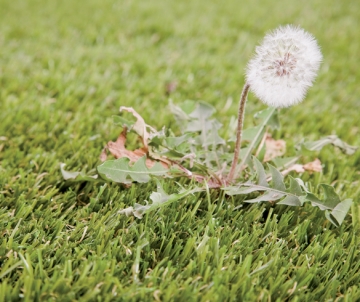 Know Before They Grow