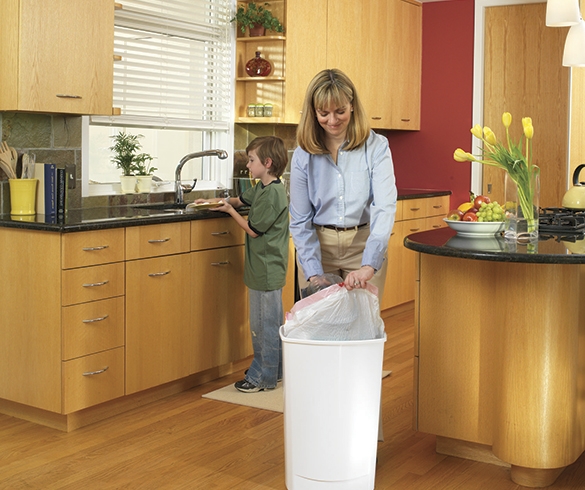 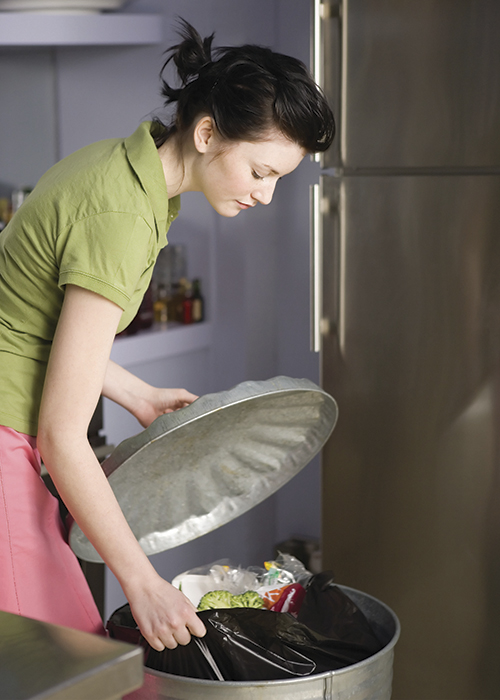 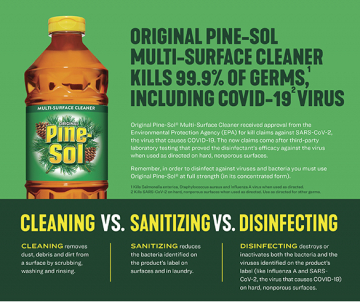 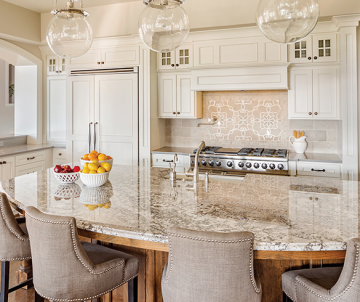 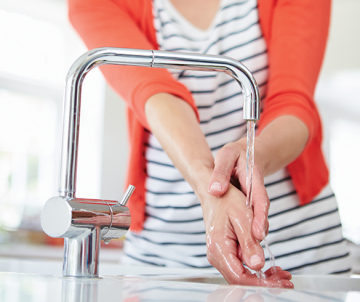 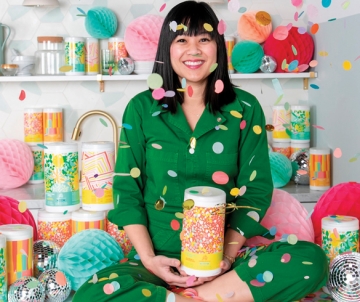 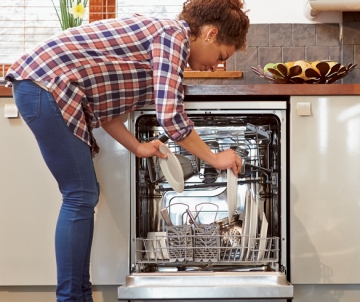 5 Tricks for a Chore-Free Weekend 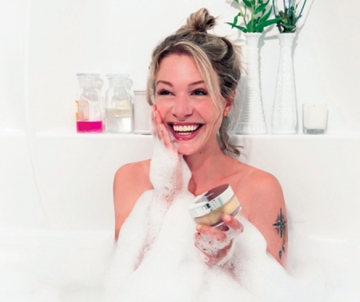 Transform Your Bathroom into the Ultimate Paradise