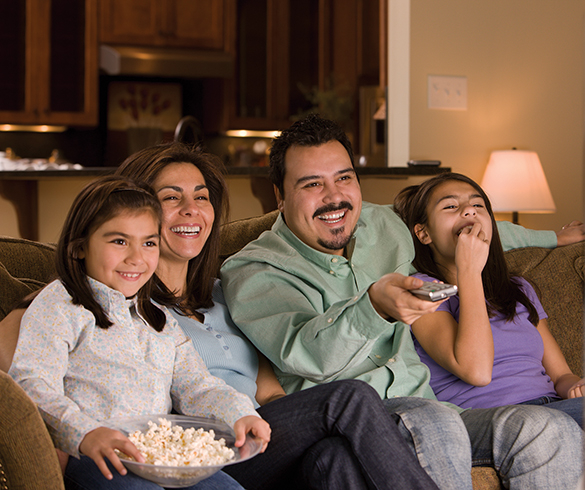 How to Re-Watch Hollywood History

(Family Features) Streaming media is transforming TV and movie watching, but the convenience and ability to binge watch favorite shows aren’t the only benefits. Super-fans of a specific actor or genre can geek out like never before thanks to unprecedented access to libraries filled with beloved stars and film categories.

For example, before they were famous, many of Hollywood’s biggest stars appeared in smaller movies, such as low-budget horror films or indie teen comedies. Most people don’t even remember Bradley Cooper as one part of a romantic triangle in the offbeat comedic drama “Bending All the Rules,” or Gerard Butler in the tearjerker romance “One More Kiss.” 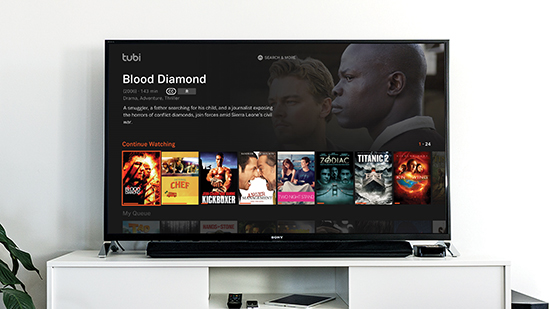 “Before they were famous, many actors starred in projects they may not put on the top of their resumes,” pop culture expert Maude Garrett said. “Even Aquaman himself, Jason Momoa, played a werewolf in a small indie thriller called ‘Wolves.’”

The archives of the movie world are steadily growing as older films make their way into digital libraries and streaming servers. With an option like Tubi, the world’s largest free movie and TV service, you can always watch Hollywood blockbusters and acclaimed films, but you can also relive some of the campiest cult classics featuring today’s hottest stars. With more than 15,000 movies and TV shows accessible on more than 25 devices and platforms, the service is a destination for the hottest current titles, as well as the little-seen “gems” that often go overlooked.

Take a closer look at the early careers of today’s hottest names with these movies featuring famous actors before they became big stars:

To make the most of your viewing experience, put the right technology to work for you, no matter where or how you plan to enjoy your venture through Hollywood history:

Quality audio. External noise distractions can ruin a great plot, but noise-cancelling headphones can put you back in the action in minutes by eliminating unwanted sound and letting you focus on the audio you want without interference.

Ample power. If you’re notorious for forgetting to charge your devices, or if you’re simply planning an extended trip, be sure you have plenty of backup power on-hand.

Explore more of your favorite actors and movies across the decades at Tubi.TV. 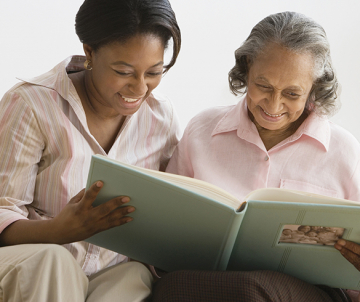 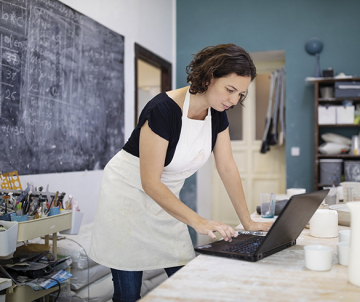 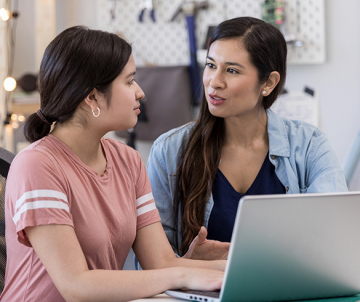 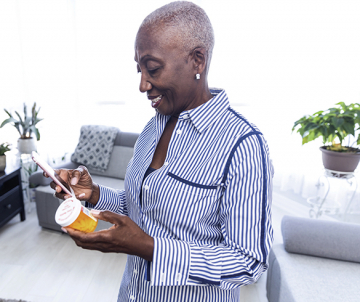 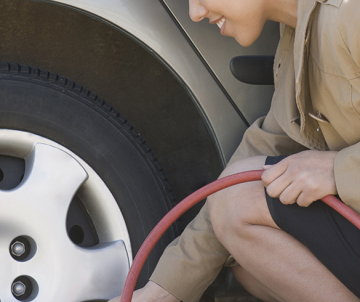 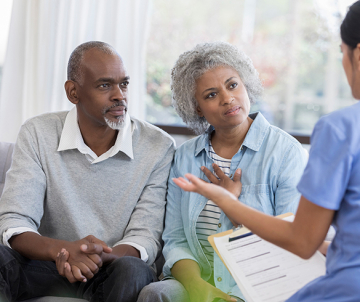 Understanding the Connection Between AFib and Stroke