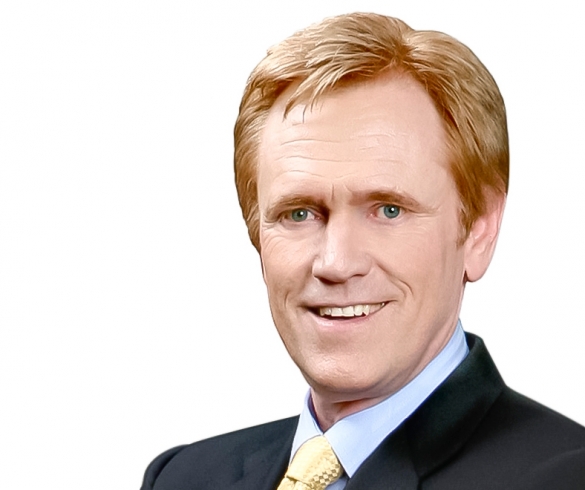 (Family Features) Economic uncertainty has become the norm in today's global monetary system. Financial expert and author Mike Maloney believes the actions of Congress and the Federal Reserve will only make things worse and will wreak havoc on the lives of ordinary people.

"I think the crash of 2008 was just a speed bump on the way to the main event," Maloney says. "Most people think the emergency is over and the economy is getting back on track. But the Fed is still doing emergency measures and printing at the rate of more than a trillion dollars per year. People don't understand that the scale of this emergency is unlike anything before."

Maloney has produced an acclaimed investment education video series, "The Hidden Secrets of Money,"® that aims to enlighten the world that maximum prosperity can only be achieved through individual freedom, free markets and sound money. As producer and host of the series, Maloney educates average people on what steps they can take to be prepared for the economic uncertainties that have become so persistent. He also discusses how the global economy has reached a new unsustainable condition that mimics the errors of the past.

"We educate people by making monetary history fascinating and simplifying economics so that the average person can understand what's going on," Maloney says. "It's been especially rewarding to see just how much people love it, and it's all available for free at HiddenSecretsOfMoney.com."

Every 30 to 40 years the global monetary system has failed and has been replaced with a new system. Maloney presents information on why the current world monetary system is beginning to fail, the dangers it presents, and opportunities it creates.

He also shows viewers how history can be a wonderful guidepost because it usually repeats. "Using insight from what has happened historically, each of us can take action and advantage of the inevitable changes that are coming. We don't have to make the same mistakes we made in the past, but we generally do. If you know what the outcome was the last time society made these mistakes you can turn their blunders into your opportunity," says Maloney, whose goal is to help people understand how real wealth is created and sustained. "I believe that the best investment an individual can ever make in their lifetime is in their own financial education."

Known for the best-selling precious metals investment book of all time, "Guide to Investing in Gold and Silver," Maloney has become a persistent leader in helping demystify what is behind the currency curtain and the historic economic shifts that create opportunity. He is a No. 1 bestselling author on monetary history and gold and silver investing. He has also been a regular speaker alongside financial educator Robert Kiyosaki, author of the "Rich Dad, Poor Dad" series, and a featured speaker at investment seminars all over the world.

"The most important thing people can do is to get educated on how the economy works," Maloney says. "Whether you become enriched or impoverished will depend on how much you know and what choices you make. Most people will make the wrong choices, but you can greatly magnify your chances of making the right choices by learning some monetary history and simple economics. That's why we created HiddenSecretsOfMoney.com."

The Hidden Secrets of Money 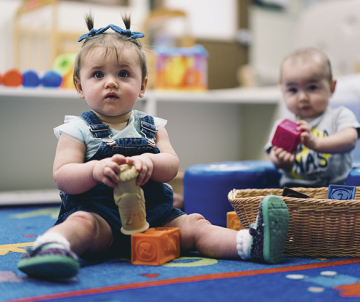 What to Look for in an Infant Day Care 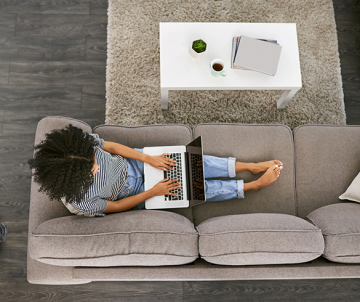 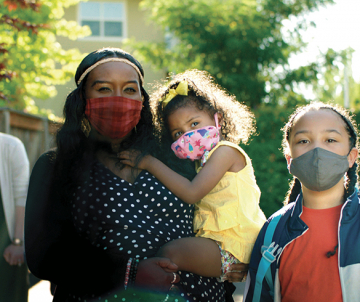 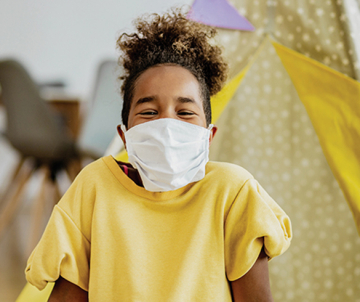 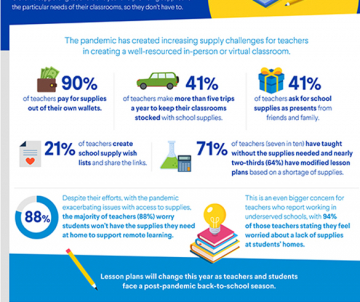 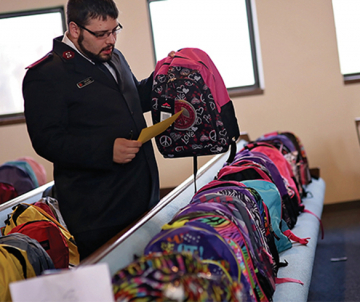